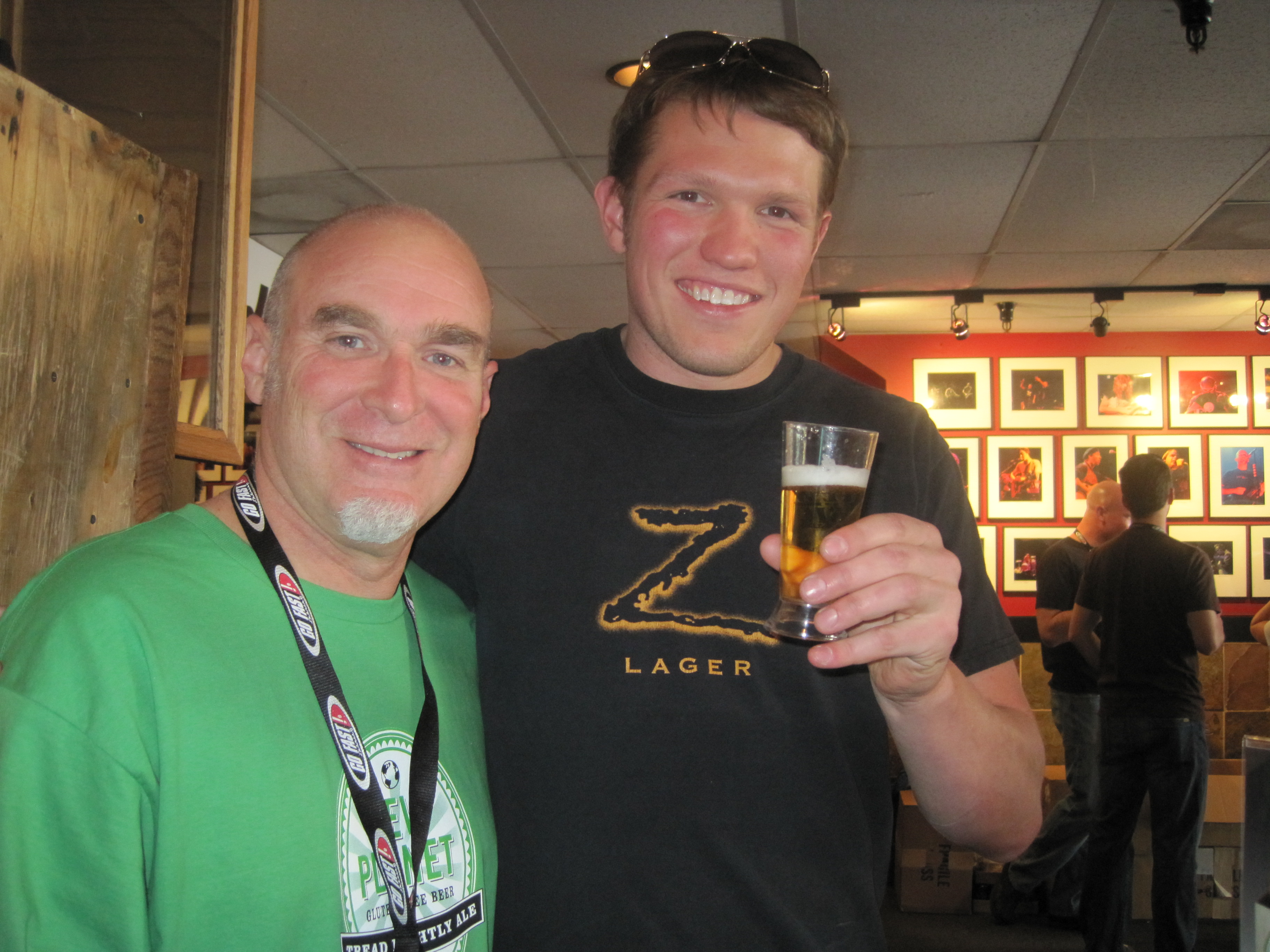 Who is the Fort Collins Brewery and what do they do? Simply put (but most importantly) they’re a family owned business that has more than seven years of hands-on craft brewing experience. The hopes and aspirations of the Fort Collins Brewery is to move closer to the heart of Old Town Fort Collins, create a spot for their own complete with restaurant and tasting room. But, for now they’re satisfied with seven full time brews and an award winning portfolio of seasonal and special release beers (just some of their awards are medals at the Great American Beer Festival, U.S. Open Beer Championship, Craft Lager Festival and the U.S. Beer Tasting Championship and more to come in the future…) When the guys at Fort Collins Brewery aren’t brewing they’re busy reaping the fruits of their labor at beer festivals like the Boulder Beer & Music Festival. 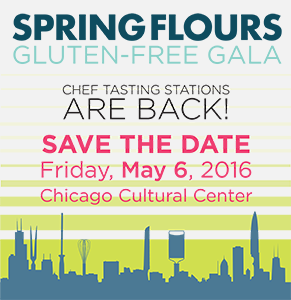 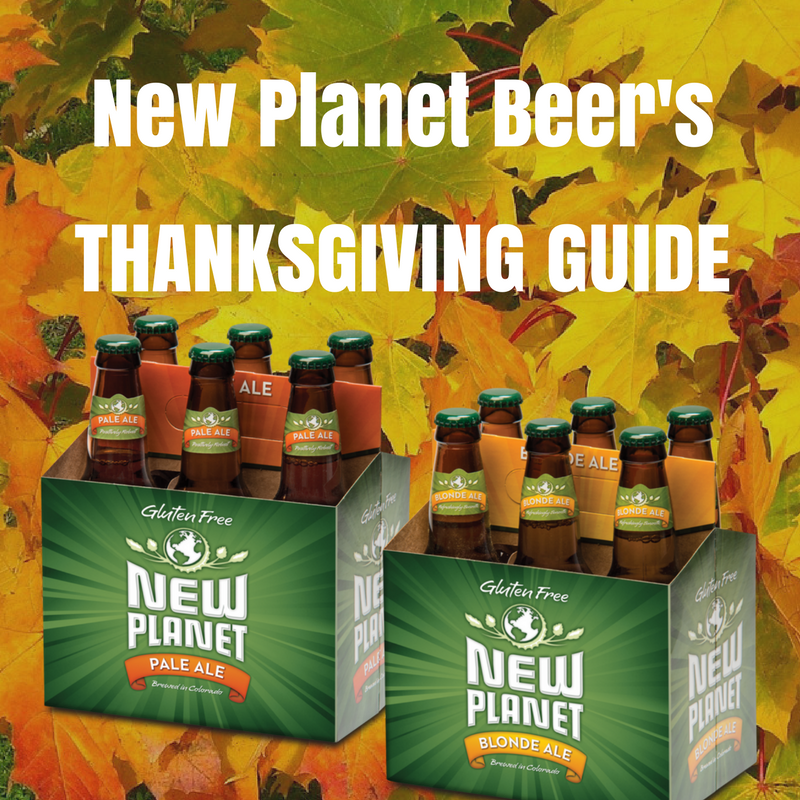 5/22/10: Tamarac Whole Foods (2-5pm)
Scroll to top
Verify Your Age to Continue. This website requires you to be 21 years of age or older.