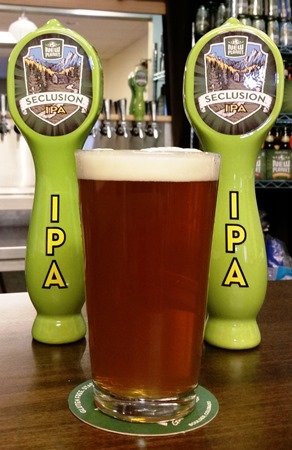 Who's going to win the big game? Enter to win a football goodie basket.

The Gluten-Free Road to College 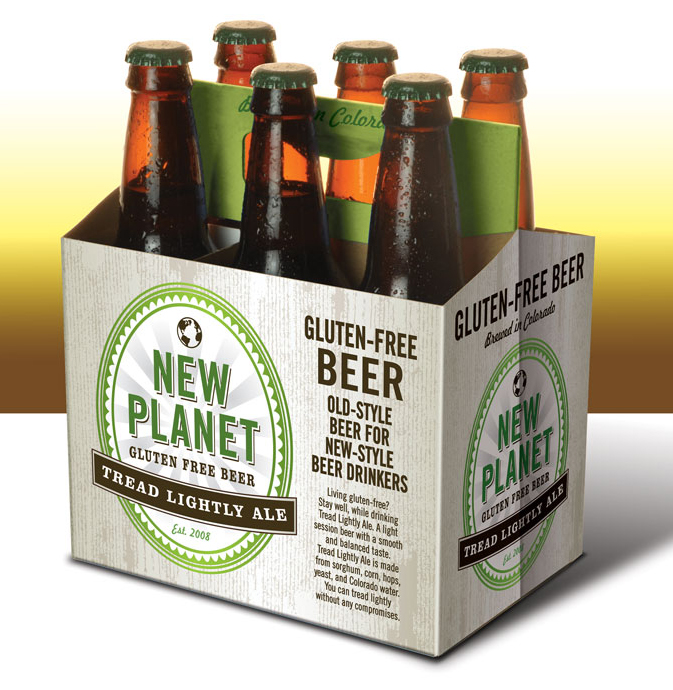 4 Reasons Drinking Beer is Good for You
Scroll to top
Verify Your Age to Continue. This website requires you to be 21 years of age or older.