Perfect for year-round enjoyment—think of our Blonde ale as your go-to rafting, camping, and skiing companion. This approachable beer is easy-going, refreshingly light and crisp, with subtle hints of citrus.

Pair with light foods such as salads, mild vegan dishes, grilled chicken, salmon, or anything with citrus. 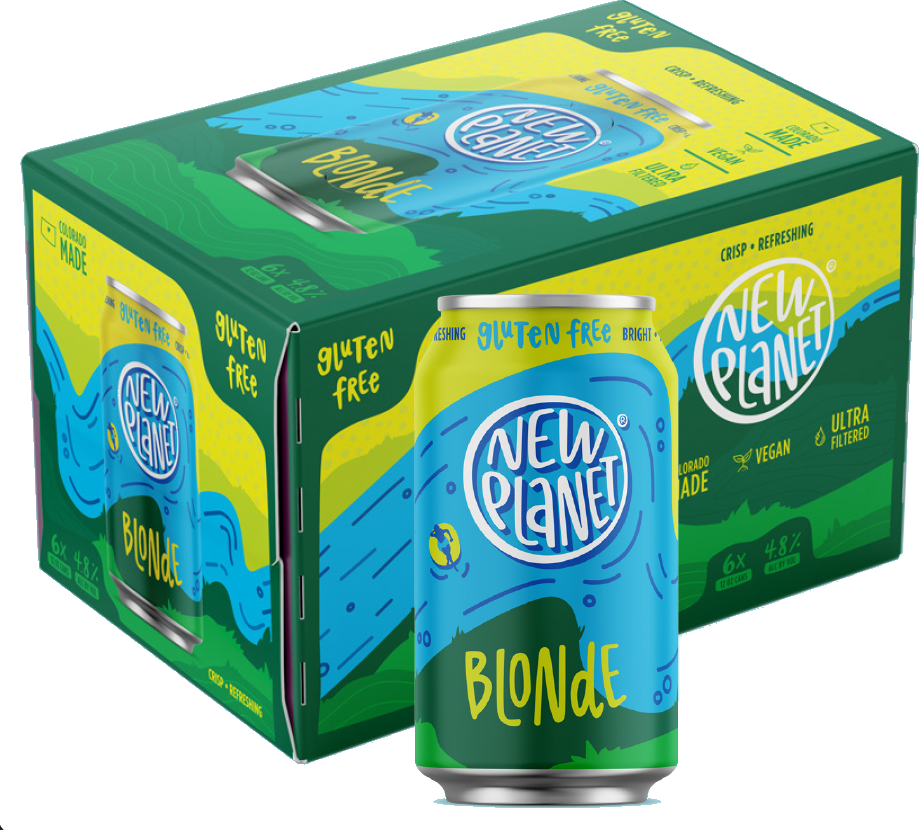 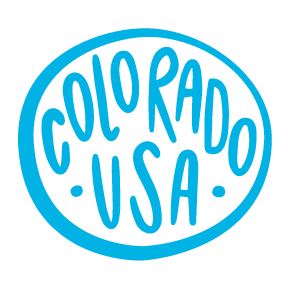 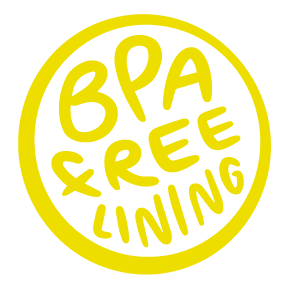 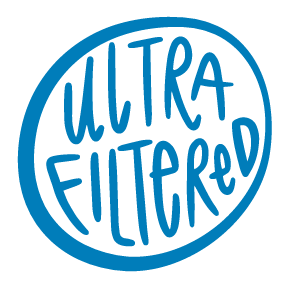 What beer drinkers are saying about our Blonde Ale

“Just tried the beer a couple of days ago, and we have found a new beer!!! My boyfriend has ditched New Grist for it, and I’m gonna drink New Planet now instead of Bards!!! I can’t wait until the raspberry and other flavors come out!”

“Gluten-free beer that tastes Gluten-free-free. I give it an 11. Honest to god, I get lucky, sometimes. When I was a child I managed to watch Spinal Tap without anyone having told me it was fake. And I recently managed to drink down a couple of New Planet Beers before reading the label or box and realizing they were gluten-free. So, in a blind taste test, I can personally attest to New Planet Beer being not only healthful and micro/local, but just about as good as any “real” conventional beer—and way healthier.” 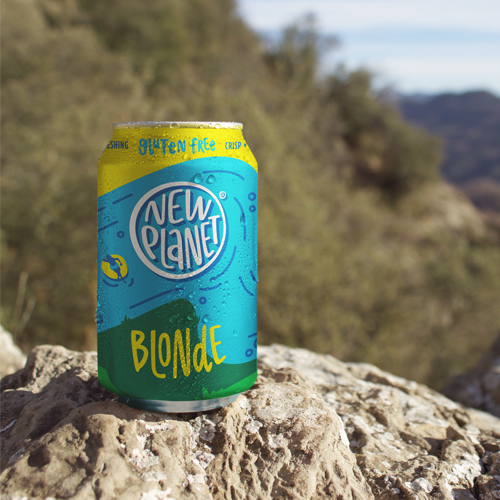 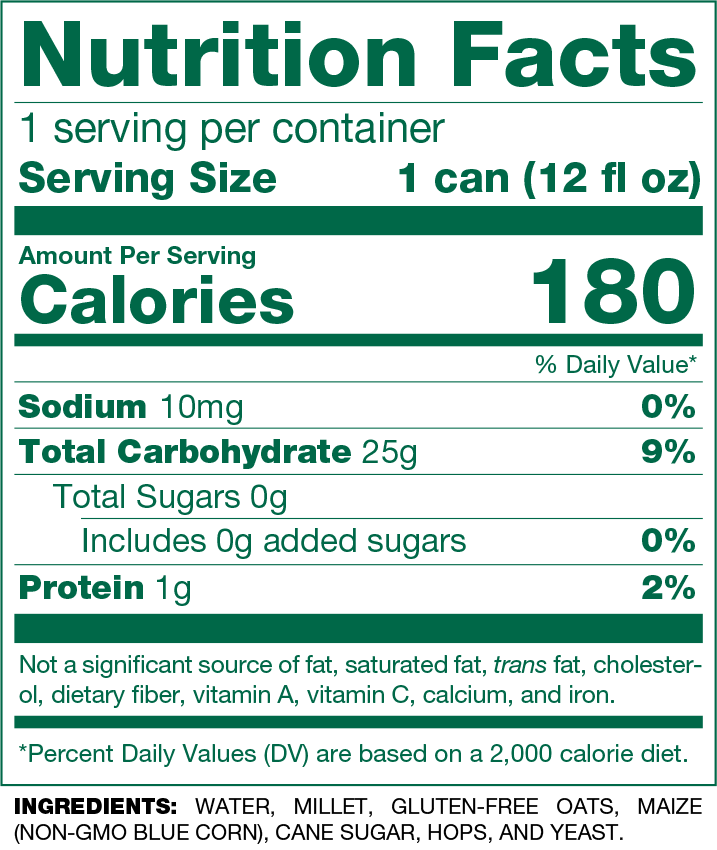