New Planet Brewery brews gluten-free and crafted-to-remove gluten (gluten reduced) beers. That is all we do.

Curious about the difference between gluten-free and crafted-to-remove gluten beers?

Gluten-free beer is brewed with ingredients that are gluten-free, such as millet, gluten-free oats, corn, cane sugar, and hops (flowers of the hop plant). If you’re not sure if a beer is truly gluten-free or not, know that all gluten-free beer labels must adhere to specific FDA standards. If the label on the beer can or package does not say Gluten Free, then it’s not.

To read more in-depth about the difference between gluten free and crafted to remove gluten and how to choose what is best for you—we encourage you to read this article!

Please take a look at our beers and ask for them wherever you buy a six pack!

New Planet’s 100% Gluten-Free beers are brewed from gluten-free ingredients from start to finish.

These beers are noted by the black ring around the top of the can that says ‘Gluten Free.’

*New Planet Seclusion IPA and Tread Lightly Ale are fermented from grains containing gluten, but undergo a process that is crafted to remove gluten. The gluten content of these products cannot be verified and these products may contain gluten.

These beers have been brewed with barley, but have been specially crafted to remove gluten. Please note that these beers were originally brewed from ingredients containing gluten and may still contain trace amounts. 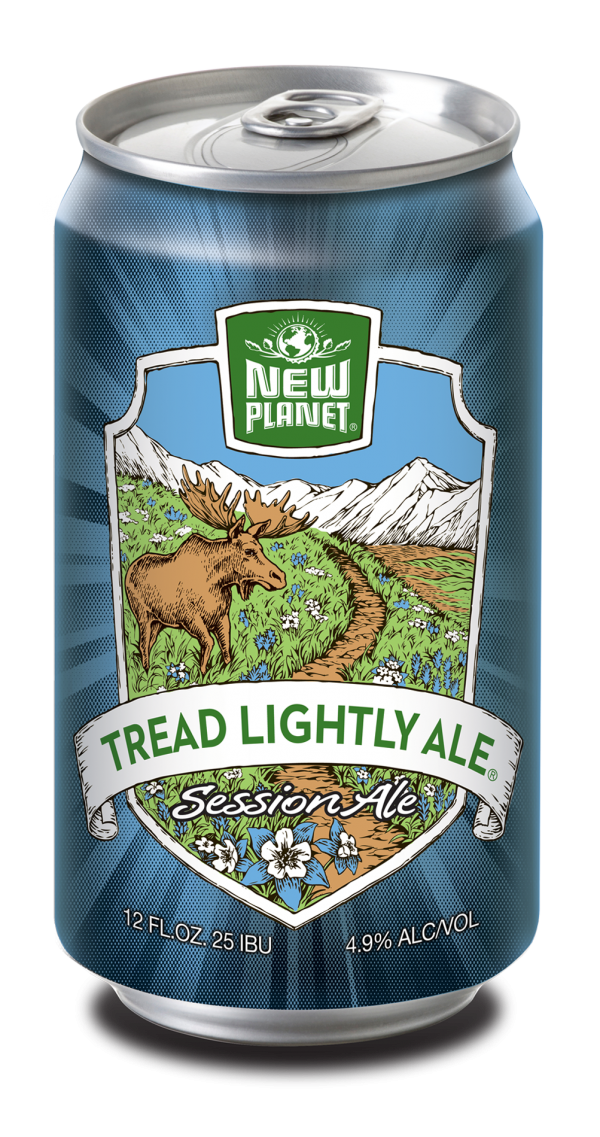 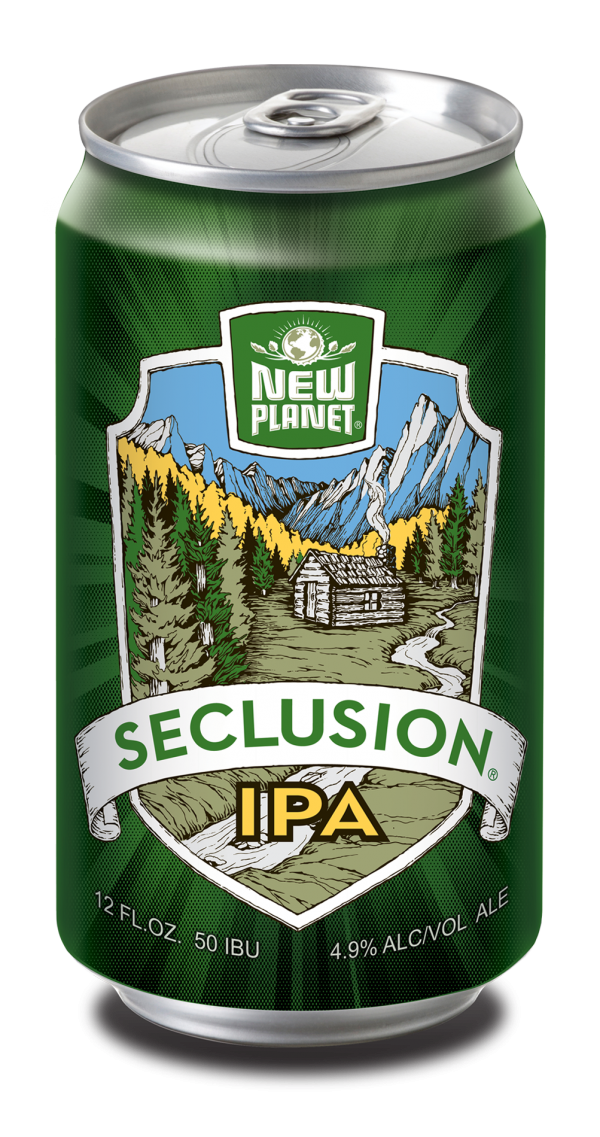 Which Beer Should I Drink?
Scroll to top
Verify Your Age to Continue. This website requires you to be 21 years of age or older.