CMU Student Life would like to invite you to a fun-filled afternoon of good friends and great beer. There will be door prizes and a silent auction. All proceeds are used to support Club Sports, MavRides, and various Clubs and Organizations across campus. 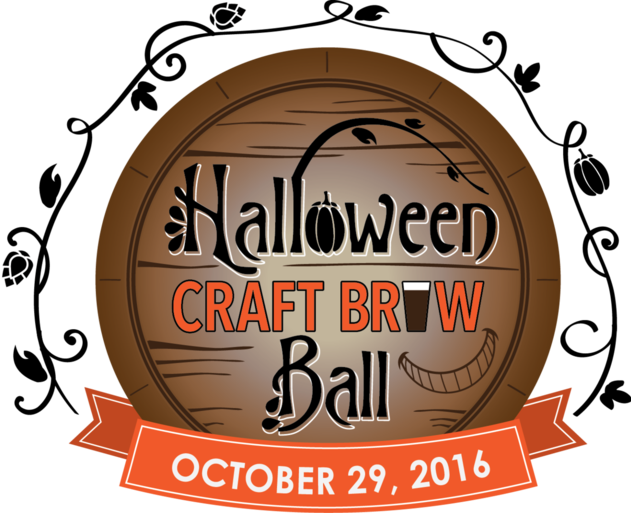 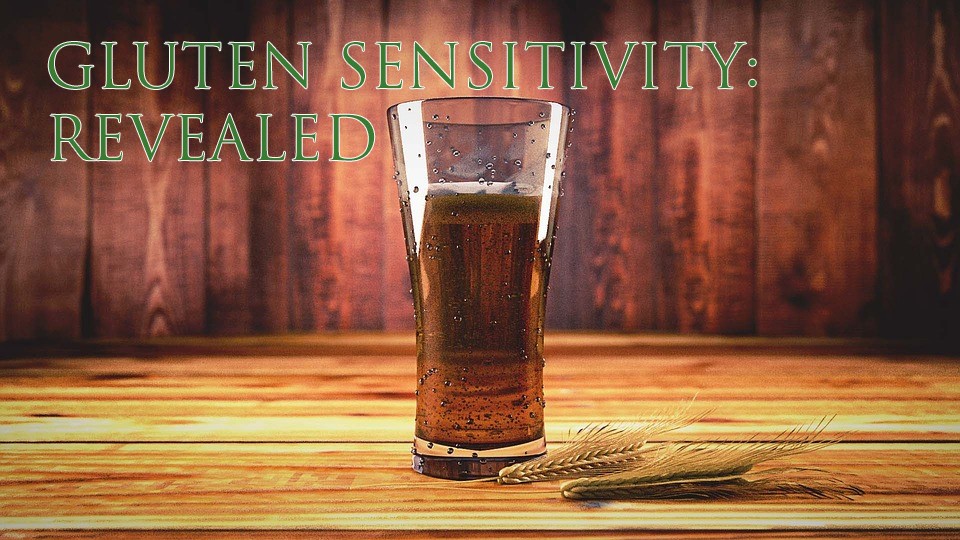