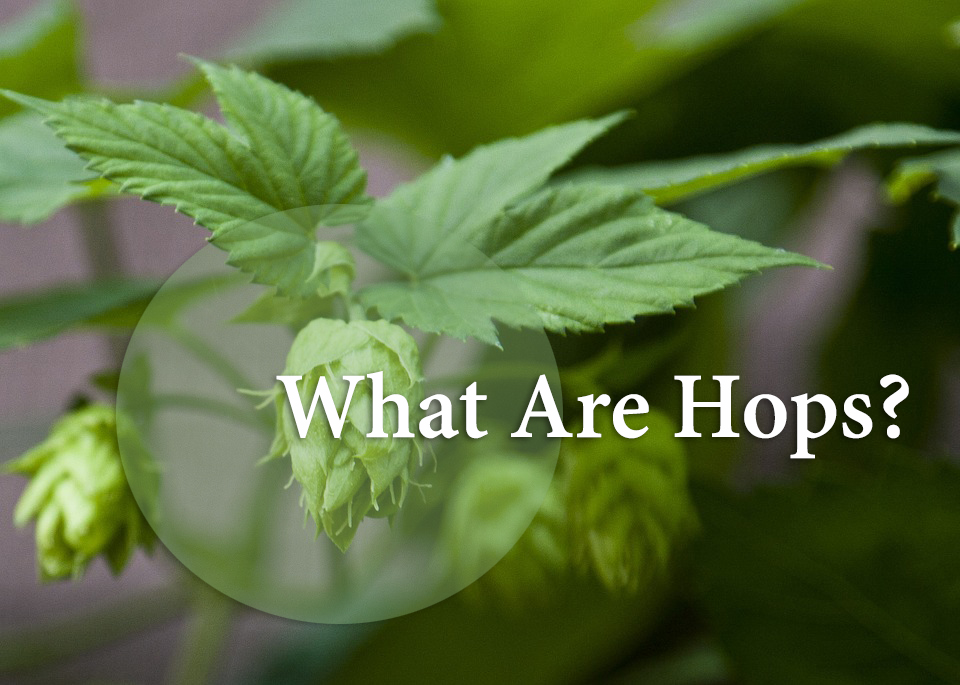 Are hops gluten free?  We will answer that question in a moment.

A lot of people may think that there isn’t anything special about a hop plant. It doesn’t have a lot of uses, it only pops out valuable flowers once a year and is susceptible to pests and diseases.

It turns out, this plant possesses many health benefits.  It is used as an aid for insomnia, anxiety and other sleep disorders. Because of its antibacterial properties, they are also used in skin creams and lotions. Most importantly, hops play a huge role in the production of one of America’s well-loved beverage . . .beer.

Hops are the cone-like flowers of a female climbing plant in the cannabis family. At the base of the petals, you’ll find a gland that produces tiny yellow globules called lupulins. These contain the resins and essential oils that are so prized by brewers.

Hops are one of the basic ingredients in beer. Beer wouldn’t be beer without hops. They are extensively used in brewing due to the bitterness, flavor and aroma they impart with in the beer. It balances the sweetness of malt with bitterness and provides complex flavors and a refreshing finish.

During the 18th century, brewers began transporting ales to India. After fermentation, hops were added directly to the cask to preserve the beer and keep it fresh over the several months of voyage to India. By the end of the journey, the beer had acquired the flavor and aroma of hops. This was how the India Pale Ale was developed.

Beer is made using yeast, grain, water and hops. In case you’re wondering, yes, hops are gluten free. The gluten in most beers usually comes from grains that are used in the brewing process such as barley, wheat and rye.

Gluten free beer is relatively new in the world of brewing. In fact, only a handful of brewers from around the world are producing 100% gluten-free beer – New Planet Beer being one of them.