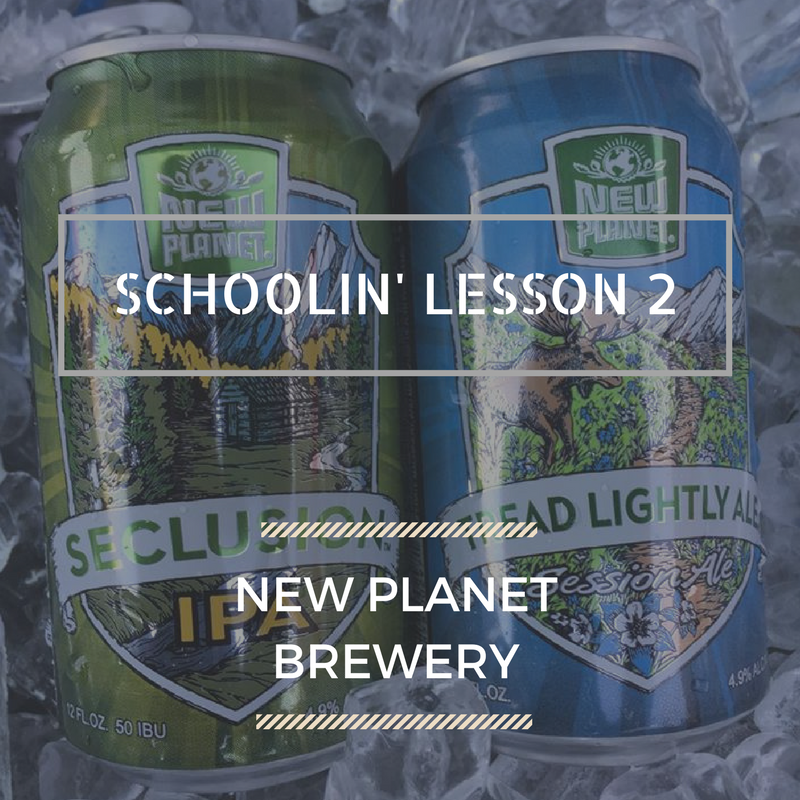 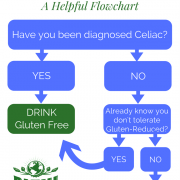 The Truth is Out There! Demystifying Gluten-Free and Gluten-Reduced Beers 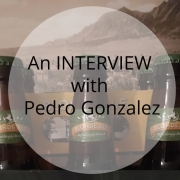 An Interview with Pedro Gonzalez